The food business was not a new endeavor for Athas P. Kotsis.  In the early 1900’s Athas owned a grocery store, Athens Grocery, in Detroit Michigan’s Greektown area.   Athas eventually sold Athens Grocery and established Atlas Importing Company during World War II (1939) in the Eastern Market area of Detroit.  Atlas Importing Company was located in a larger facility with a location that was more opportune for growing the business.  Athas chose the name, Atlas, for two main reasons:

1. The new name needed to convey that this grocerystore was a place where people could always find food from all over the world, not only traditional local food.
2. He also wanted a name that would be easy to look up in the phonebook; Atlas worked well since it would appear near the beginning.

Atlas was a successful business and needed more employees to keep up with the growth.  In 1949, Athas looked to his eldest son, Pete Kotsis, for assistance.  Pete learned his roll very quickly and took on an important role at Atlas.  His primary responsibility was customized order fulfillment to restaurants in the area.  Pete’s significant and successful contribution of fulfilling customer requests created the foundation for the transition of Atlas Importing Company into Atlas Wholesale Food Company.

Athas hired his second son, Jim Kotsis, at Atlas Importing Company in 1958.  Since Atlas Importing Company was growing at a steady rate, Jim’s helping hand was a welcome relief to Athas and Pete.   As Atlas continued to grow, several duties began to require regular attention; both glamorous and not so glamorous.  Pete and Jim filled several different rolls at the company; selling products, delivering orders, unloading trucks, and sweeping the floors at the end of the day.

As Atlas continued to grow, other employees were hired.  The new employees filled the rolls of salesmen, order takers, drivers, and warehouse workers.  Since the strength of Atlas Importing Company proved to be in wholesale food distribution, the name of the company was changed and was incorporated as Atlas Wholesale Food Company in 1969.

Ultimately it became inefficient to operate the business in several buildings.  In
1976 the decision was made to move to a single facility on Detroit’s east side.

The new facility included a single level warehouse, indoor truck docks, and large offices.  This is the facility that Atlas currently occupies.  In 1987 the owners decided to expand the refrigeration/ freezer capacity by building an addition to the existing facility.

Atlas Wholesale Food Company, with roots running back for nearly one century, and three generations of family, is a reliable source of supply for restaurants in the metro Detroit area.  With an ever-expanding and changing product mix, Atlas is committed to one never-changing goal; “Quality and Service is Our Motto”.  With continued commitment from all of Atlas’ employees, this motto will provide the foundation for the ongoing success of Atlas Wholesale Food Company. 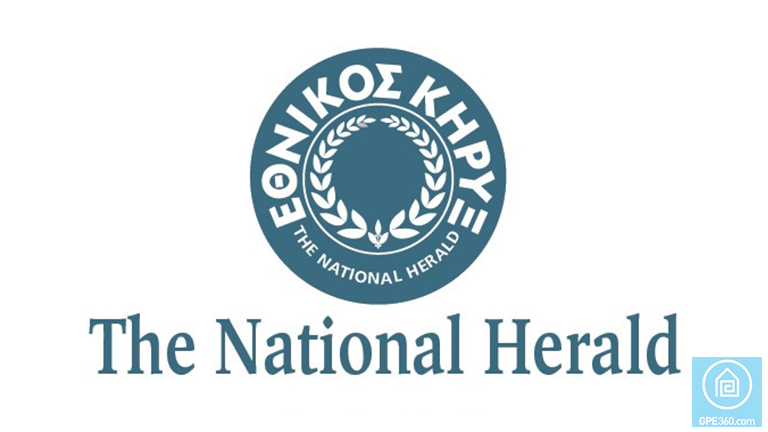