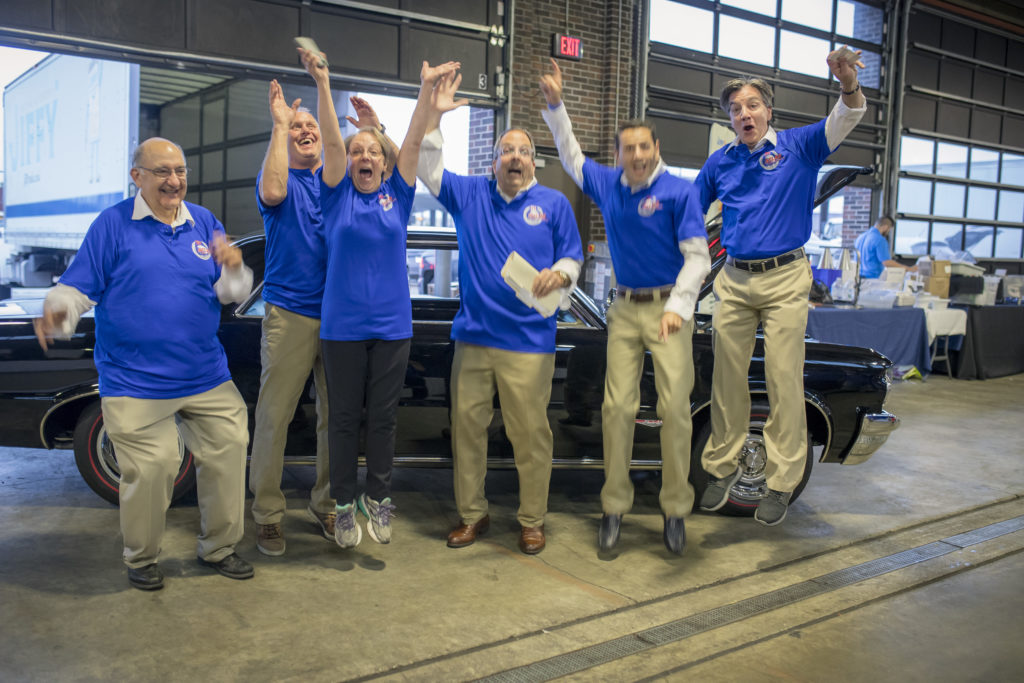 Biographies of the Family of Atlas 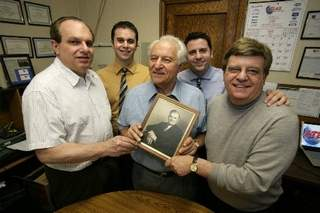 Petro was a legend in the Detroit foodservice industry, fostering trusting and loyal relationships with hundreds of Detroit- area restaurants and suppliers.

Throughout his life, Petro humbly and selflessly served his country, community, church, and family.  After his graduation in 1950 from Wayne State University with a Bachelors of Business Administration and a minor in Physical Education, Petro served as a radio operator during the Korean War.  Upon his return, he worked for his father, Athanasios Kotsis, at Atlas Importing Company.  As a visionary leader, Petro expanded Atlas Importing Company and transformed it from a small grocery store in the Eastern Market area to a thriving successful wholesale food distributor serving restaurants throughout southeast Michigan.  During this transformation, Petro became the founder and president of Atlas Wholesale Food Company.

In his business as in his life, Petro prioritized the values of fairness, sincerity, loyalty and dedication.  As Atlas Wholesale Food Company matured, Petro’s brothers and sisters joined him in the business to help it grow.  Through the years, Petro remained the heart of the company through the service that he provided to his customers, suppliers and employees/family.  Petro loved his Church, the Assumption Greek Orthodox Church in St. Clair Shores, MI.  He was an exemplary Steward and a major force in the development of the parish and Church community.

Petro is the eldest son of Athanasios and Aglaia Kotsis.  Petro is survived by his loving wife of 54 years, Stamatia (known as Lou), his cherished daughter Helene (Gary) Romanelli and his three adored grandsons, Michael, Matthew and Peter.  Petro is the beloved brother of Daphne (the late Deano) Moraitis, Roxanne (Paul) Andoni, John (Deborah) Kotsis, Theodore (Brenda) Kotsis, and Chrysanthe (David) Kohl and the late Helen Thomas, Alexandra Venettis and James Kotsis, and respected uncle of many nieces and nephews.

Petro created a foundation at Atlas based on customer service, trust, loyalty, and an entrepreneurial spirit.  These are the values that will continue to drive Atlas.

John can be credited for spearheading the sales force for more than 35 years.  In addition to sales, John worked with his brother, Ted Kotsis, on several large scale projects: moving the business to a new, larger facility in 1976, implementing a company-wide computer system in 1984, and designing a state of the art 120,000 cubic foot on-site freezer facility in 1989.

Prior to joining Atlas Wholesale Food Co full time, John worked as a Digital Design Engineer for General Dynamics in Rochester, New York and Fort Worth, Texas.  At General Dynamics, John was responsible for designing navigation and weapons systems for the F-111 Swing-Wing Fighter Jet.  In 1967 John earned his Bachelor of Science in Electrical Engineering from the Detroit Institute of Technology.

John is the third eldest son of Athas Kotsis; founder of Atlas Wholesale Food Co.  John is happily married for 25 years with four children.  John is also a proud grandfather of six grandchildren.

Ted was responsible for the company’s finances, managing both accounts payable and accounts receivable.  With over 35 years of experience in managing Atlas Wholesale Food Co’s finances, Ted brings an analytical approach to the dynamic business environment.

Earlier in his career, Ted worked at Computer Programming Institute (CPI), as a recruiter for the computer programming and punch entry curriculum. In 1971, Ted earned a dual Bachelor of Science and Physics and Mathematics degree, from Wayne State University.

Ted is the youngest son of Athas Kotsis; founder of Atlas Wholesale Food Co. Ted is happily married for more than 30years and has three children. 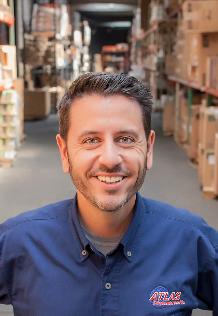 John leads the organization. John came from a background in sales and marketing across multiple industries.

John is the grandson of Athas Kotsis; founder of Atlas Wholesale Food Co.  John represents the 3rd generation to join the company.  John is happily married to Jennifer Kohl (aka the Cake Maker) and is the proud father of Henry, William, Elizabeth, and Olivia! 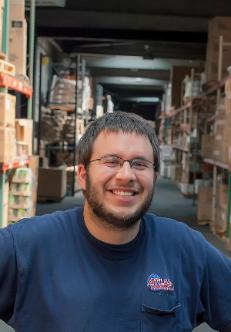 Emmanuel Kotsis is the other member of the third generation at Atlas.  Emmanuel is really awesome-  we all call him Manny.  Manny graduated from the University of Michigan.  Manny is married to the wonderful Aubrey.  He is a huge Red Wing and Michigan fan.  Manny works in sales, operations, and the office.